Noida, 17th February 2020: Delhi NCR-based Asian Law College (ALC) – which is a part of Asian Education Group and is ranked as one of the best Law Colleges in Delhi NCR – organized its 1st  “National Moot Court Competition” on “Constitutional Law” on 16th and 17th February 2020 at its Noida campus in which there were 24 teams and 72 participants from top law colleges and universities across the country who vied for honours at this competition.

The program started with preliminary rounds judged by 4 judges in 4 court rooms. The preliminary round lasted for 4 hours after which 4 teams qualified for the semi-final rounds. The semifinalist were the teams from Amity University, Kolkata; School of Law Christ (deemed to be) University Bangalore; Symbiosis Law School, Hyderabad; and Amity Law School, Delhi.

The semi-final rounds were judged by two judge bench. This went on for 1.5 hours. After an exciting semi-final round, two teams qualified for the final round – namely, Amity University, Kolkata & Symbiosis Law School, Hyderabad.

The first day of the event concluded after the declaration of the results for the semi-final rounds.

The second day of the event witnessed the final round between the two finalists. The final round was judged by a full bench.  Both the teams of the final round were equally matched and after a tough competition Symbiosis Law School, Hyderabad emerged as the winner and they were presented with the winning trophy along with a cash prize of Rs. 15000/-.

The valedictory session was held to present the following trophies in addition to the aforementioned trophy:

In addition to the trophies and the cash prize, the certificates for the above mentioned categories were also presented to the participants. Certificates were also given to the Asian Law College volunteers and student coordinators for their smooth conduct of the entire competition proceedings.

The event concluded with the customary vote of thanks. 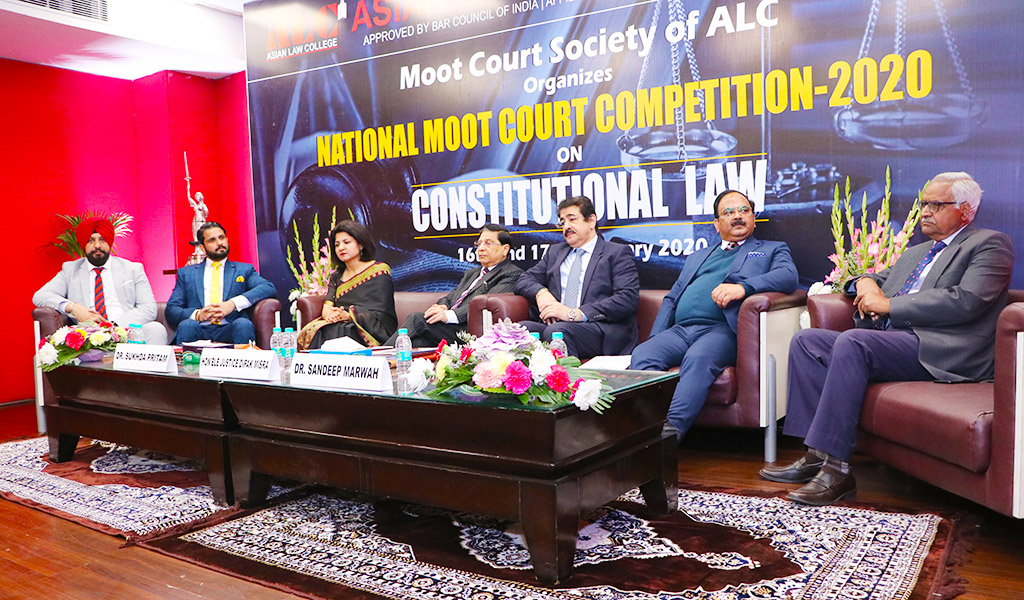 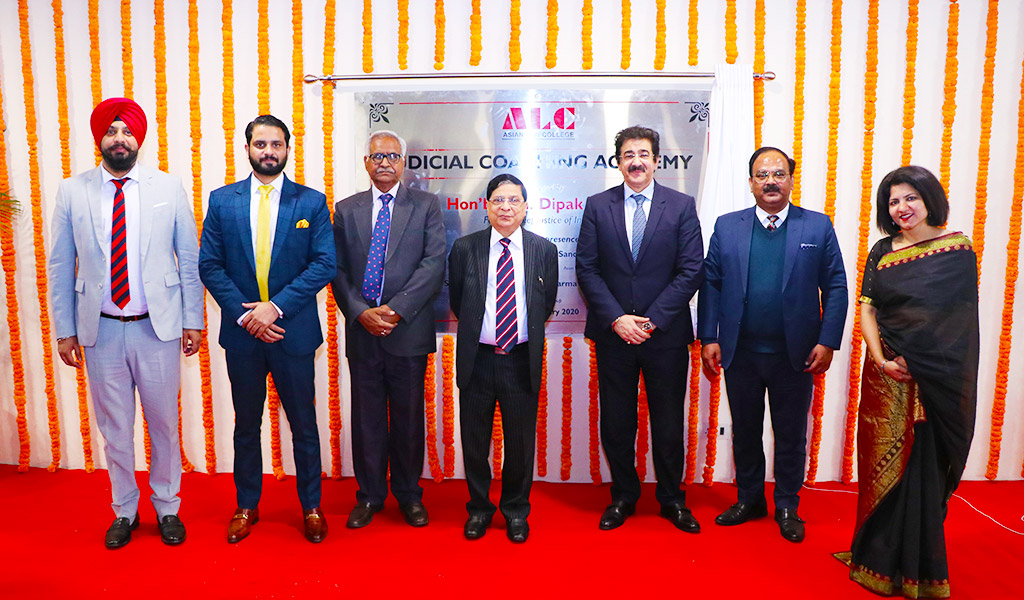