Asian Law College (a part of Asian Education Group) – ranked as one of the top law colleges in Delhi NCR – organized the Season 6 of its annual inter-college cultural fest know as AEG ‘KESSHET’ on Thursday, 17th January 2019 at its campus in Noida. Billed as one of the biggest inter-college cultural fest of NCR, the event was celebrated with full fanfare and gusto, much in the filmy style. One of the attractive event activity at this joyous celebration was the “Wizard – Computer Game” competition.

“Wizard – Computer Game” competition was for those who say that they like computer games better than anything else in their life! Well, “KESSHET 2019 – Season 6” had something especially for them as well!

To refresh you quickly about the rules & regulations, participants were divided into batches of four each, and it also varied depending the number of participants. At the end of Round One, the leading participant was selected for the next round and so on till the time there was a winner. It was mandated that there should not be any discussion between participants or use of any unfair means. Individual players had to show their race timings to the event coordinator, and the team was warned that intentional disruption would lead to disqualification.

The name of the winner of this event was Shikhar Saxena.

Here’s your share of the glimpses into that hi-tech event activity. 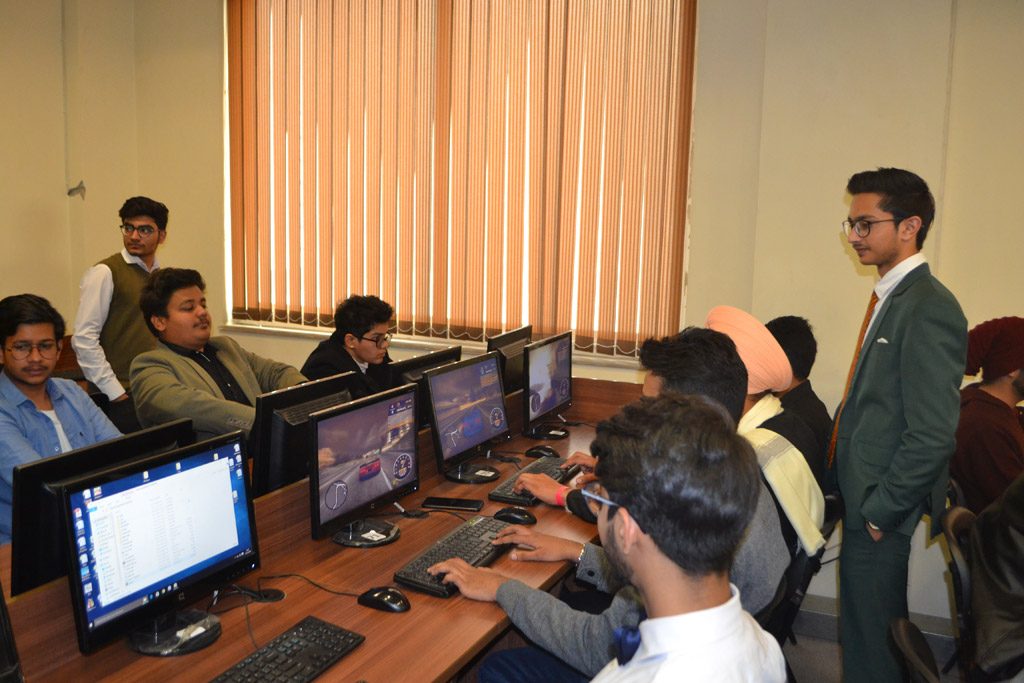 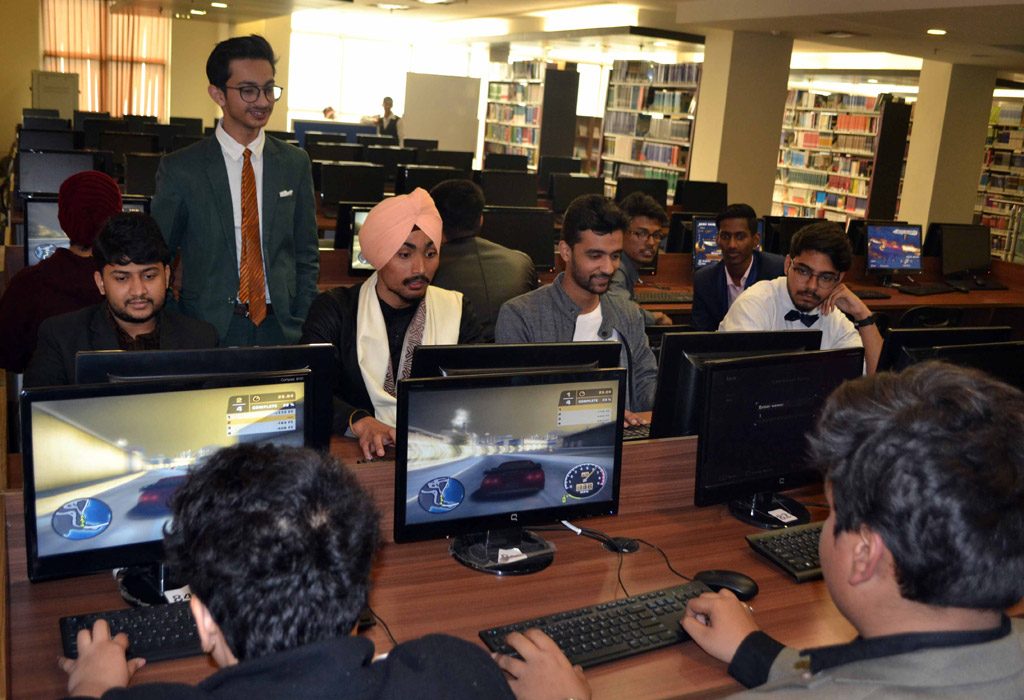