Asian Law College (a part of Asian Education Group) – ranked as one of the top law colleges in Delhi NCR – organized the Season 6 of its annual inter-college cultural fest know as AEG ‘KESSHET’ on Thursday, 17th January 2019 at its campus in Noida. Billed as one of the biggest inter-college cultural fest of NCR, the event was celebrated with full fanfare and gusto, much in the filmy style. One of the attractive event activity at this joyous celebration was the “Nukkad Natak”competition.

This event activity was based on the age-old concept of a ‘street play’, which has always been an art that encompasses entertainment with community education and becoming an effective medium to propagate social messages and influence people.

Being a form of communication, the concept of ‘Nukkad Natak’ is deeply rooted in the Indian tradition. It is known for breaking the barriers of formal presentations and aiming to approach the issues and concerns of the masses directly.

Long before Broadway reinvented theatre with its grand sets and invisible microphones, there was the street. As is said, “The world’s a stage and all the men and women are merely players” – a place to voice your concerns!

Youngsters who loved to act and, better still, for a social cause, joined in this quest, got beguiled by the boisterous voices, … questioning, pondering, wondering! And, they all let the spirit show up within them!

The name of the winning college team for this event was Janki Devi Memorial College (JDMC), New Delhi.

Here’s your share of the glimpses into that absorbing event activity. 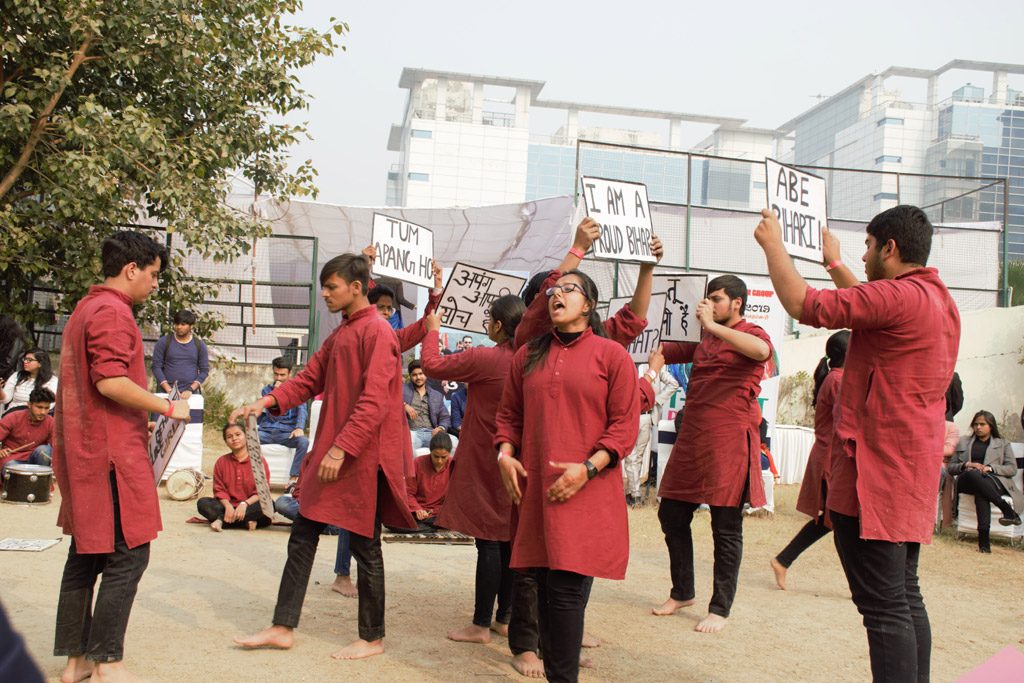 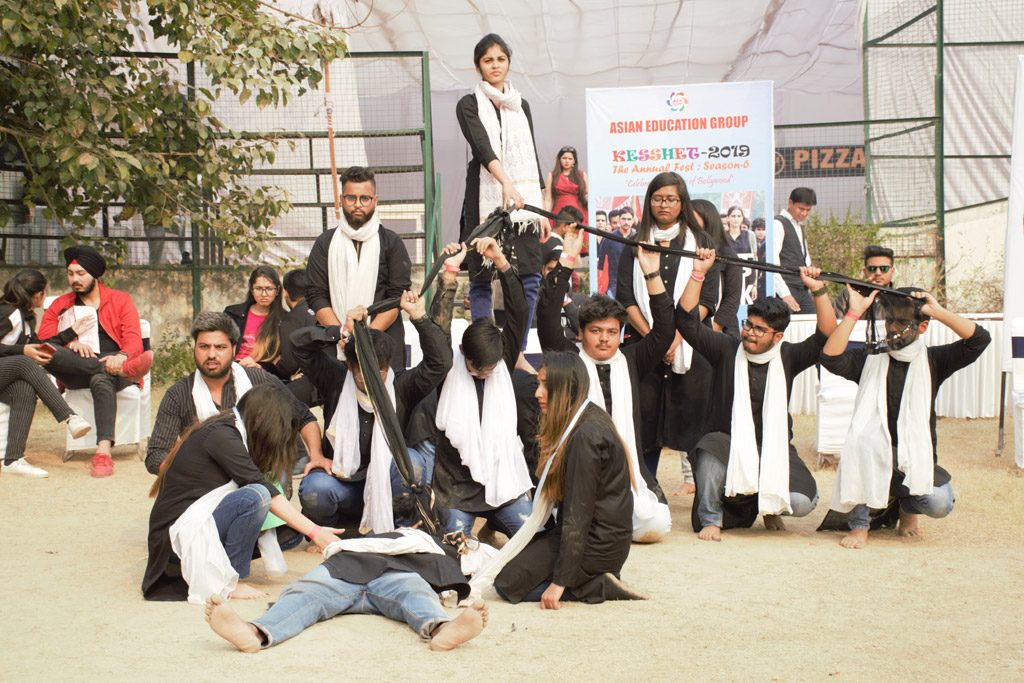