Asian Law College (a part of Asian Education Group) – ranked as one of the top law colleges in Delhi NCR – organized the Season 6 of its annual inter-college cultural fest know as AEG ‘KESSHET’ on Thursday, 17th January 2019 at its campus in Noida. Billed as one of the biggest inter-college cultural fest of NCR, the event was celebrated with full fanfare and gusto, much in the filmy style. One of the attractive event activity at this joyous celebration was the “Graffiti & T-Shirt Painting” competition.

The event was all about colours and creativity wherein the competitors were required to create their very own wall painting or a T-shirt painting that was to be based on a theme which was let known to them only 15 minutes before the start of competition.

As per the rules & regulations, a team comprised of 2 members each and the participants were required to carry their own T-Shirt, glue, colors and brushes. The time duration for the activity had been specified as 60 minutes. The judgment criteria were based on creativity, connectivity with the theme, use of colours and general appeal. And then, the participants needed to come up with an explanation in front of judges.

The names of the winners of this event were:

Here’s your share of the glimpses into that colourful event activity. 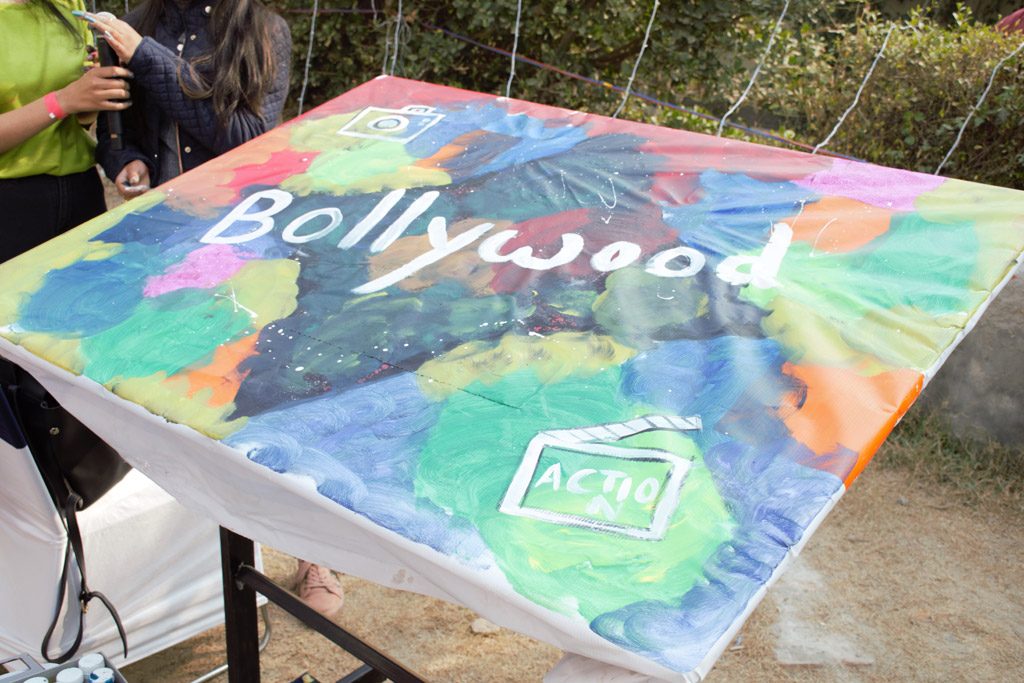 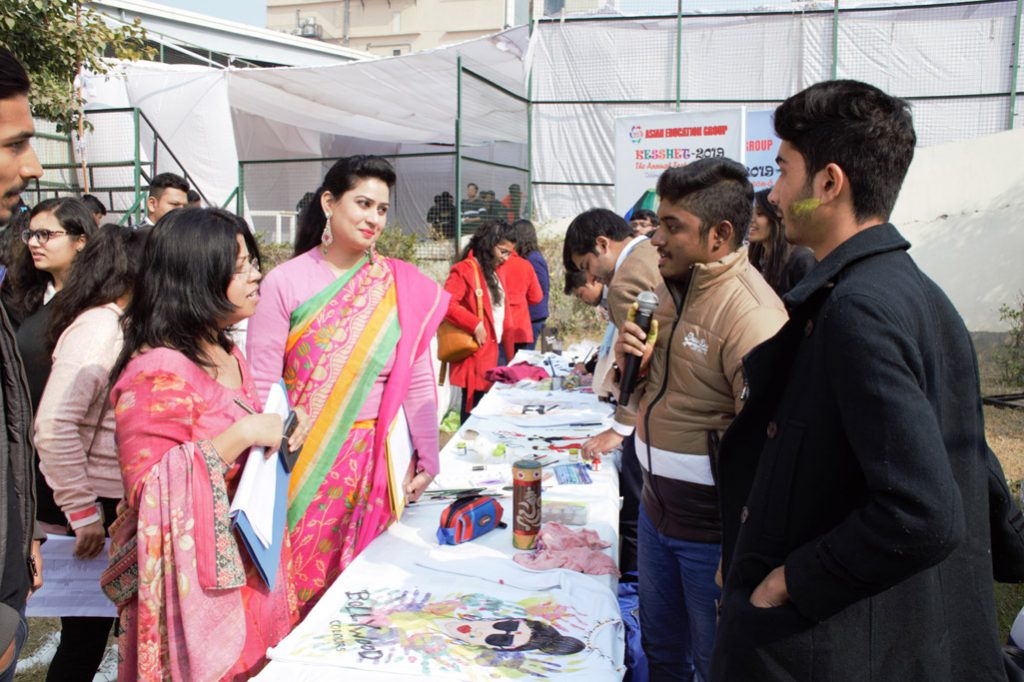